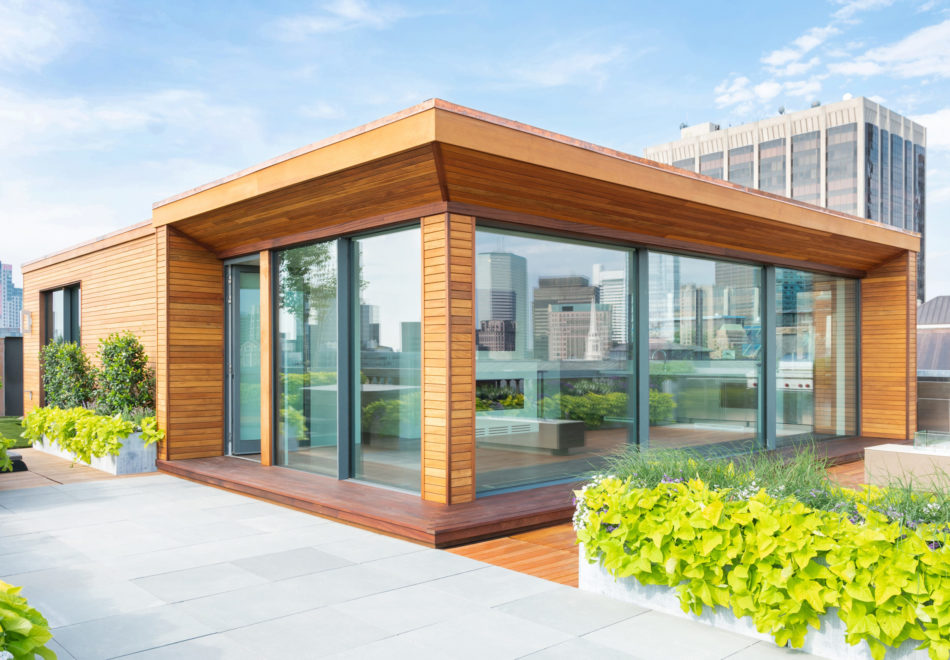 Article by By Tom Acitelli

Maison Vernon spread next to the Massachusetts State House trades for $15 million-plus.

The 4,025-square-foot penthouse at the under-construction Maison Vernon at 39-41 Mount Vernon Street has set a sales price record for condos in Beacon Hill.

The three-bedroom, three-and-a-half-bathroom, which is expected to be completed this month, traded for $15.11 million, according to Gibson Sotheby’s International, whose Beth Dickerson had the listing.

The previous record-holder was the penthouse at 96 Beacon Street, which sold in March 2014 for $13 million.

The Maison Vernon penthouse includes touches such as a 1,833-square-foot terrace with 360-degree views, including of the Charles River and the Massachusetts State House right nearby. The unit also includes a 50-foot run of south-facing windows and access to building services such as a 24-hour concierge, private wine storage, and valet parking.

Maison Vernon’s developers are Chevron Partners and Fulton; and its architect is Meyer & Meyer.

Incidentally, the overall Boston condo record is probably safe for a long, long while, even from the likes of a $15.11 million trade.

Talk to the team